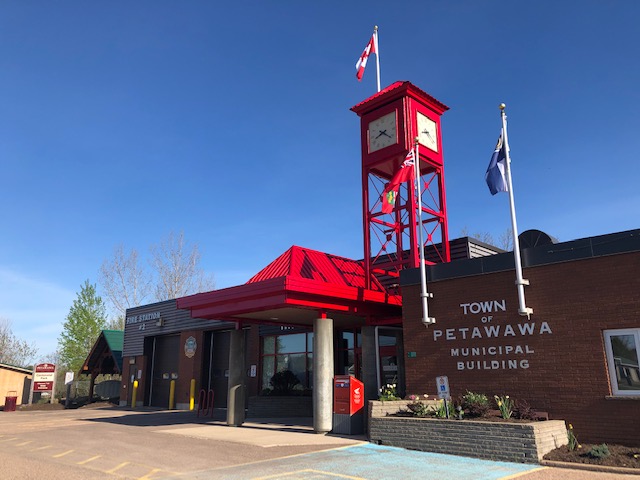 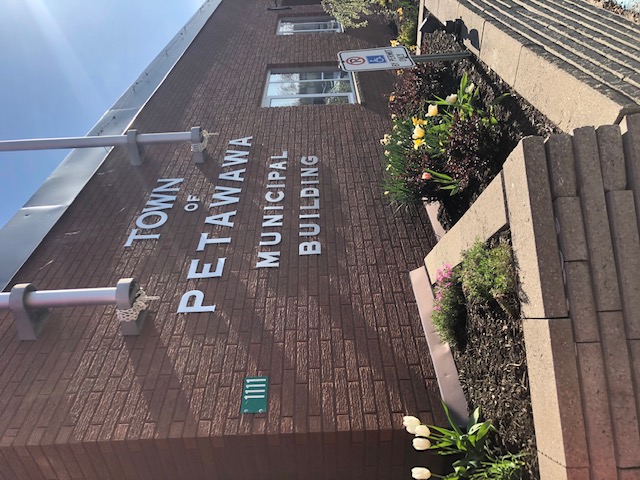 Anaerobic sludge digestion is a process typically employed at many wastewater treatment plants to treat (or stabilize), the various primary and secondary sludges produced. Anaerobic sludge digestion also reduces odours and bacteria levels, decreases the amount of solids present in the sludge (and hence hauling costs), and produces energy in the form of methane and carbon dioxide gases which can be utilized as an energy source at the facility.

As the name implies, stabilization of sludges occur in the absence of oxygen.  Digestion occurs in three stages.  In the first stage, complex solid organics, cellulose, proteins, lignins and lipids are broken down by extracellular enzymes into soluble organic fatty acids, alcohols, carbon dioxide and ammonia.  In the second stage, the products of the first stage are converted into various organic acids and alcohols by acid forming microorganisms.  In the third stage, two forms of methane-forming bacteria convert hydrogen and carbon dioxide to methane and acetate to methane and carbon dioxide.

The rate limiting stage (i.e. the stage which is the slowest) controls the process.  This is usually stage three since the methane forming bacteria reproduce very slowly.  These methane bacteria are also very sensitive to environmental factors such as pH, alkalinity, temperature and toxins and, therefore, the control of these factors is very important to control the digestion process.