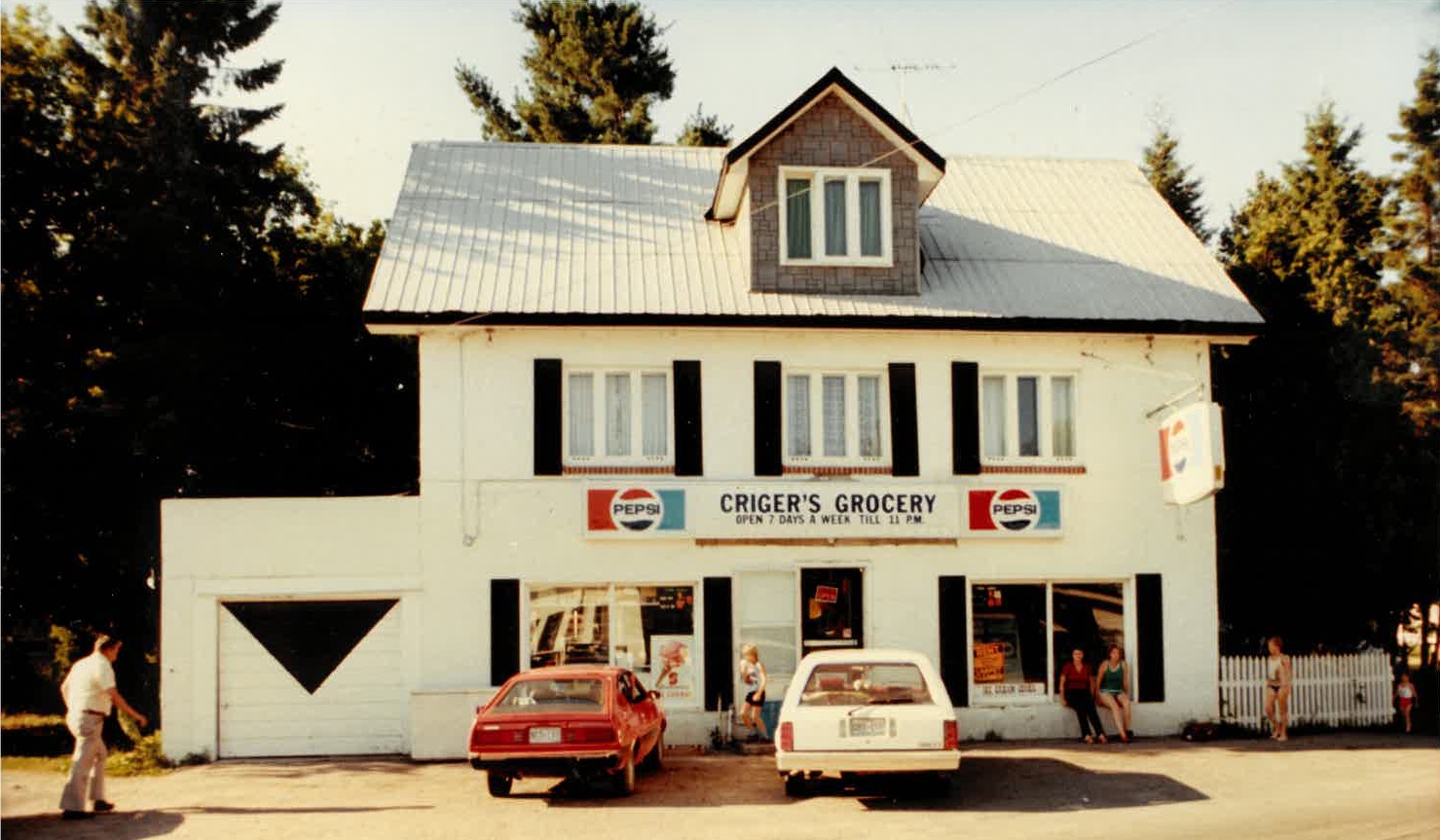 After 40 years of operating a retail business in Petawawa, Dan and Carolyn Criger have announced their pending retirement.  In December, new owners will assume the business location this community knows as Criger’s Country Décor, at 2 Mohns Avenue, and establish a new retail business.  This is another adaptation in a long line of pivots and rebranding this establishment has seen over the years.

For Dan and Carolyn, it all started in 1980 when they purchased the former Red and White Food store, sight unseen.  Dan had been working as a manager for Sayvette Department Stores (Loblaws), in one of their large Toronto department stores, and was looking for a prospect that would afford him more time to spend with his family.  That opportunity came, in a return to Carolyn’s hometown, to a business they would build.  Within a month of purchasing the abandoned building, and after a thorough cleaning, they were operating a convenience store.  The business quickly expanded to include a butcher shop with a fresh produce counter.  “Everything evolves and changes,” said Dan. “See where you can provide a service and fill a need, that’s what Lyn and I have done over the last four decades.”

One of the innovative services the store offered was as a Sanyo Electronics catalogue depot.  This supported the emerging BETA system and video rental program from Sony.  Carolyn recalls how staff were so proficient at over-the-phone system support and set-up that they were able to provide more local homes with dedicated BETA systems, significantly increasing their video rental business.  It also provided them with the opportunity to support CHEO, to whom they gave many video systems and movies.  Between the era of BETA and leading up to the era of DVD systems, the Criger’s store boasted an arcade where popular games such as PACMAN were available.  Carolyn recounts how students used to stand on milk crates just to be able to play the games.

By the 1990s, there was a very popular dairy bar in the front of the shop, replacing the dairy counter service that the Giesbrecht store was no longer providing.  The dairy bar provided 32 flavours of ice cream; the best, according to Dan and Carolyn, was Borden’s ice cream from Ottawa. The dairy bar alone kept six staff members scooping ice cream cones for the better part of any given day.

By the mid-1990s, the store included a new service as the Ministry of Natural Resources site to obtain hunting and fishing licences along with a selection of fishing tackle.  This lasted ten years until MNR went to an online portal.  In the early 2000s, the store was carrying a larger variety of items at a lower price point, meeting the then unmet local demand for access to dollar priced merchandise.   By 2010, the Crigers had transformed the store again, bringing in gift wares and home decor items and a name change to Criger’s Country Décor. Finally, over the last ten years, they have provided carrier services for Purolator and FedEx.  Acting as a depot for these package delivery providers ensured the store remained open as an essential service during the pandemic and that medical supplies, treatments and other packages were available to residents of the community.

In addition to the Criger’s grocery store in Petawawa, Dan and Carolyn owned and operated two other convenience stores in nearby Pembroke, purchased in 1985 and 1988 respectively, where they provided a mail order service.  However, by 1999, it was time to sell the businesses in Pembroke and focus just on the Petawawa location.
Over the years, the retail stores employed many local students and residents, about 300 by Carolyn’s count.  “We are proud of the businesses we built, the staff we employed and the families in our community that we supported,” they stated.

The next chapter for this enterprising couple, who just celebrated their 50th wedding anniversary, involves travel, ideally by train, across Canada and then over to Europe, post pandemic.  They plan to enjoy their retirement exploring all the great beauty this vast country has to offer.

To Dan and Carolyn, we thank them for their 40 years of innovation, service and involvement in the local community.  Enjoy your well-deserved retirement! 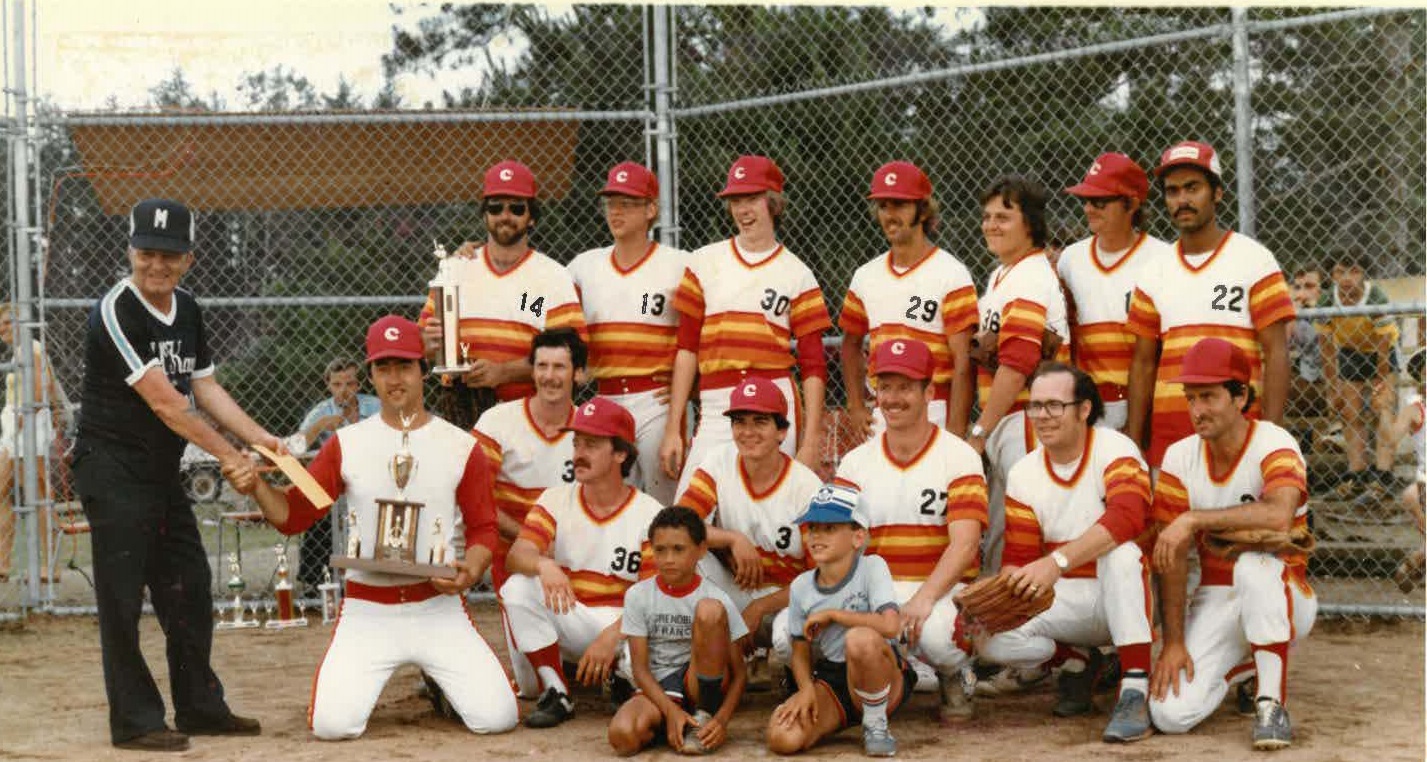 Who do you know from these photos? Teams sponsored by Crigers Grocery Store. 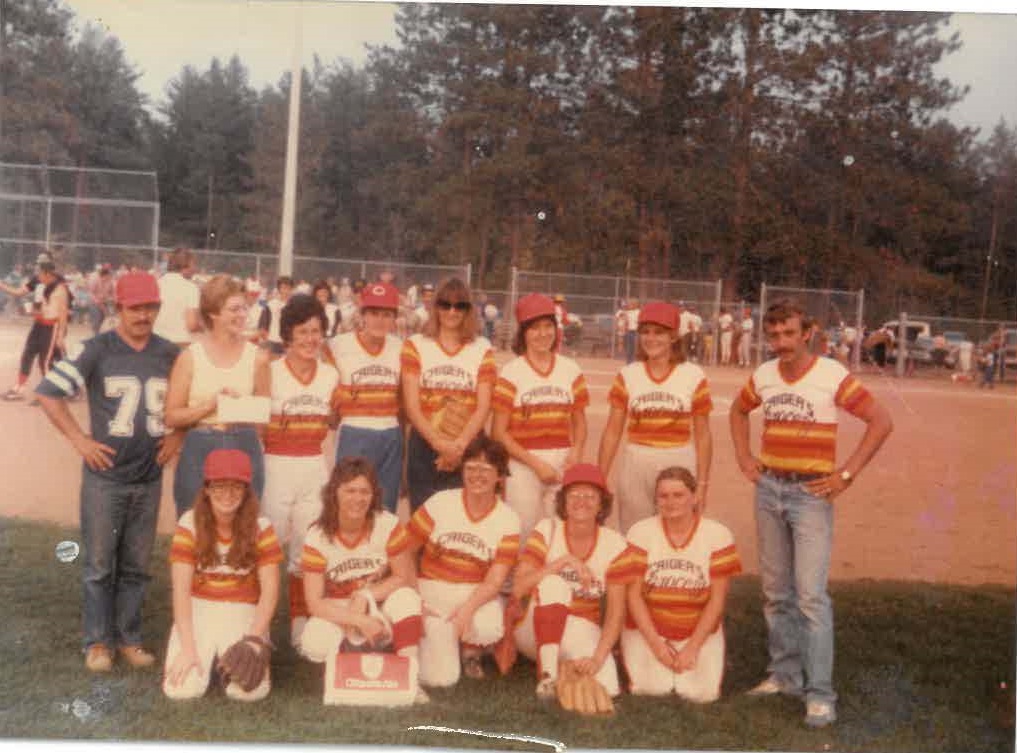 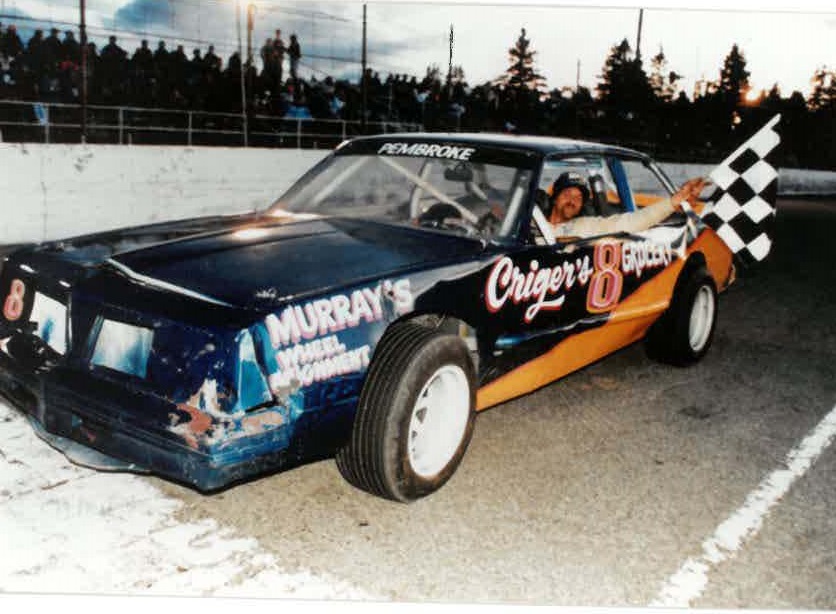